Tips and tricks for testing with Jaws

It’s always important to test content with a screen reader so that you can validate the experience from a blind person’s perspective. Jaws is one of a number of screen readers available to people who have visual impairments to help them navigate on-screen content.

There isn’t much available information about screen reader use, but one source is the WebAIM screen reader survey. Conducted every couple of years or so since 2009, these surveys give us some good insights into the way people use screen readers.

The 7th screen reader survey reported that Jaws was the most popular screen reader, followed by NVDA, though the gap is closing between the two.

Jaws is a powerful tool with many keyboard shortcuts, features and functionality. You don’t have to be a power user to test it, but knowing the basics can take you a long way. Here are some tips and tricks to get you started.

For now, you should still test with Jaws and Internet Explorer, but don’t be surprised if the experience is less than optimum. Make sure you test with at least one other browser too for balance.

Jaws works well with both Chrome and Firefox, though it has some performance issues with Firefox. Jaws support for Edge isn’t as good, though the new Chromium-based version of Edge (in beta at the time of writing) is an exceptionally good experience with Jaws.

2. Finding your way with keyboard shortcuts

Note that for the shortcuts that navigate between different elements (like buttons or tables), combine the shortcut with the shift key to reverse direction and move to the previous instance instead of the next.

To test the structure of a page you can get an overview of a page by pulling up a list of headings, landmarks, form elements and lists using the following commands:

For a full list of keyboard commands for the web, see Freedom Scientific’s list of Jaws shortcuts.

There are a number of key areas to test including structure, alternatives for images, content order and keyboard focus order and management. Key questions to ask yourself:

4. Turn off your screen

Jaws has a “screen shade” feature that blacks out the screen when enabled. Intended as a privacy feature to enable Jaws users to confidently carry out secure activities (like reading online bank statements), it’s a useful way for sighted people to test the audio-only experience of using a screen reader.

At first, it will feel complicated and chaotic, but if you can get into the habit of testing with Jaws (and other screen readers) as you work on your product or service, you will start to feel more confident about making changes and refinements in response to what you find.

It is still vital to test your product or service with people from your target audience who use screen readers on a regular basis though. As with all forms of usability testing, it doesn’t matter how much testing you do yourself, it’s no substitute for testing with the people that really matter – your customers and consumers. 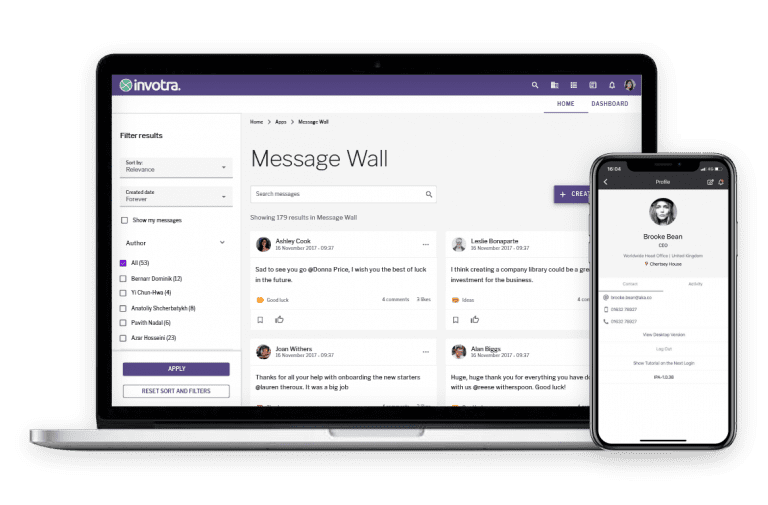